The College is under CCTV Surveillance and has the LAN, Wi-Fi & Intercom facilities. 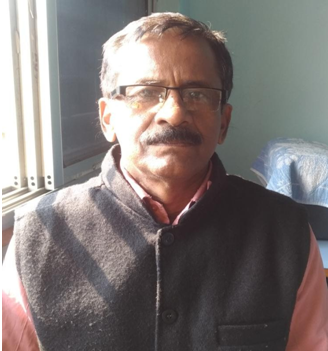 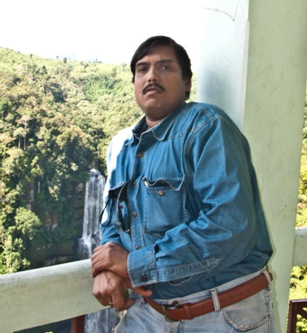 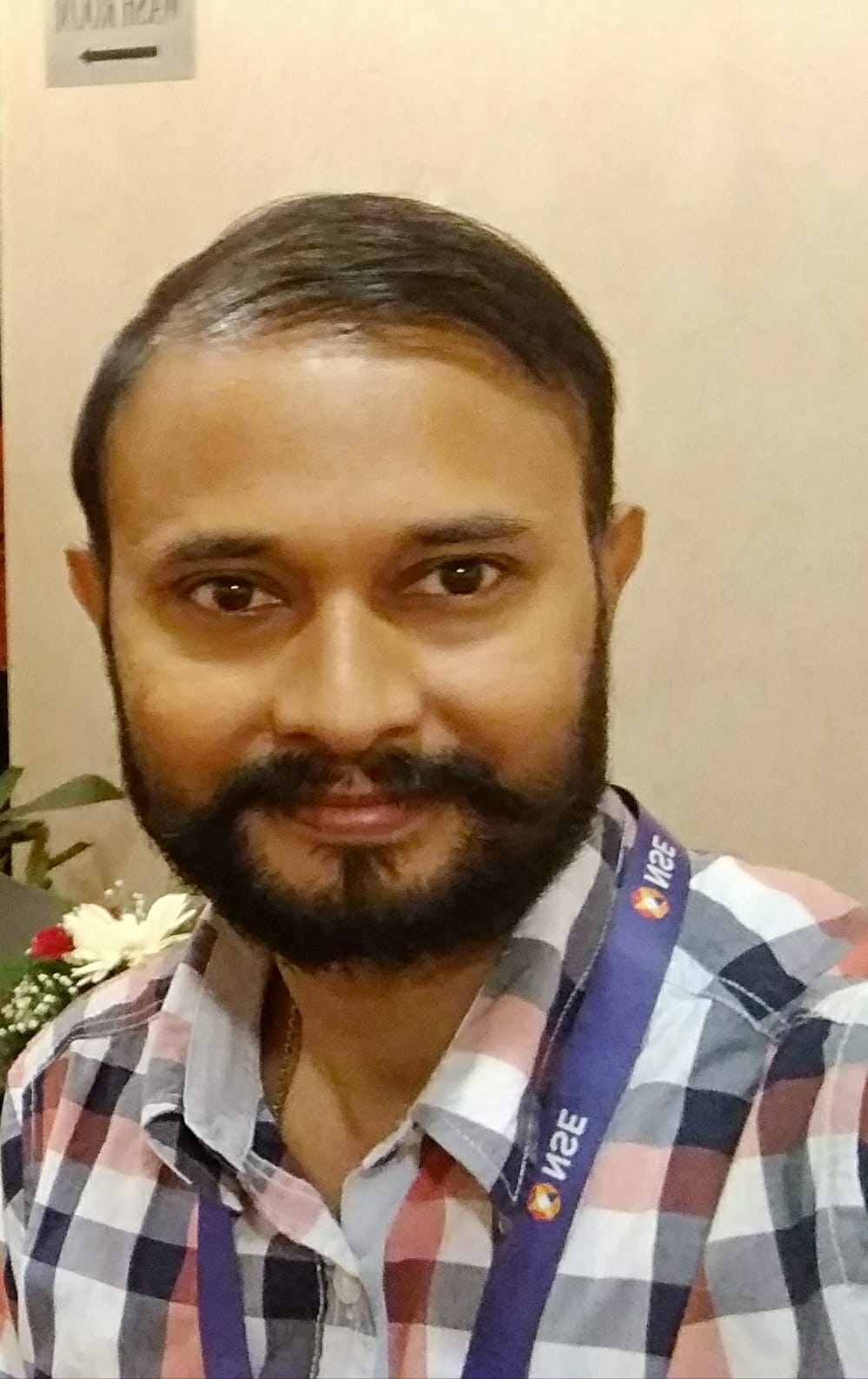 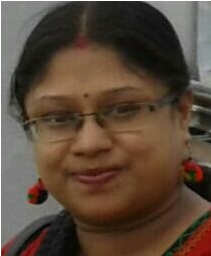 About fifty –four years ago on demand of the residents of the north suburban area of Kolkata, namely Baranagar-Kamarhati area (which was a hub of mini and small scale industries) Bonhooghly college of commerce, emerged in physical existence on 9th August,1965 as an evening Commerce College with its affiliation to the University of Calcutta.

i)     engaged in petty jobs in local factories, shops and establishments but wanted to prosecute studies further for a change-over;

ii)     who were unemployed but were on the look-out for jobs;

iii) who were engaged in small business but aspired to be educated in Commerce to solve their professional problems relating to accounting, taxation, marketing etc.

At the beginning the college had no Building of its own. With special permission from the State Government, classes were held from 5.15 p.m. to 9 p.m. in the premises of Brahmananda Keshab Chandra College (BKCC), a Govt.-sponsored Day College for Arts and Science.

During the eighties permanent teaching posts in Commerce, English, Bengali and Mathematics were created and approved by the Government. This made us self-sufficient to teach Honours Course in Accountancy and the University of Calcutta granted our prayer.

Still today most of the students of the department come from financially backward families and are mostly first generation learners.

In the nineties a piece of land adjacent to BKCC was given by the Refugee-Rehabilitations Department, Government of West Bengal to set up our own college building. With donations from students, teachers, non-teaching staff, and the people benevolent to us, and also with the meager resources we had in the college fund, the ground floor of the institution comprising of three classrooms and a staircase was constructed. We were fortunate enough to receive some grants from MPLAD scheme. The college was shifted to its new building on 15th May, 1999. The College started functioning in its own building from academic session 1999-2000. The college authority considering advancement of learning felt the urge of opening new faculties. From 2003-04, B.A. and B.Sc. courses were started in the college and the college became a multi- disciplinary college. The College name was subsequently changed to Prasanta Chandra Mahalanobis Mahavidyalaya and Commerce became a main department. From the academicyear 2009-10 the college was shifted under the jurisdiction of West Bengal State University, Barasat.

20. 100 students can be enrolled in B.Com Hons.(1st Year Semester I) and for general students the number is 150. Our department now runs with three teachers in the substantive post and two State Aided College Teachers (SACT). Economics, Mathematics, Computer Applications and languages are taught by teachers of the respective department. We run a departmental library for Honours students and also a seminary library for all students.

Many of our students are well established in life and are active members of the Alumni Association. Besides obtaining University degree our students have also excelled in games and sports and cultural aspects

. This will make our students more ready for the present job market and increase their employability. We organize student centric activities in support with IQAC.

© Copyright 2020. All Rights Reserved by PCMM || Designed & Developed by EBS